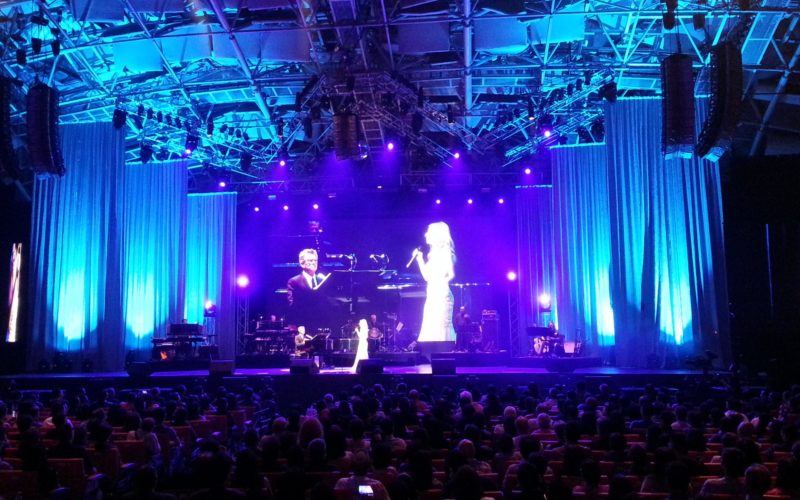 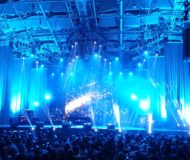 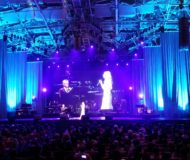 “Over the years, the system has given satisfaction to the venue,” explains Bollenberg, “however, the NEXO team felt that we could bring on the quality of sound even further, especially at the RS18 subwoofer distribution level.  Our new approach using a mix of L & R plus steering, works much better to avoid lateral spills and to create a pattern that really follows the room shape. We gained at least 4dB of acoustic power on top of control.

“On the GEO T side, we finally decided to run the system down to 60Hz, which was made possible by the new NXstream FIR-processed preset, which actually makes the GEO T sound even more natural and open. Overall the system sounds more powerful and smoother than ever with solid and equal sub bass response everywhere.”

Entertainment Director Billy Ching was really pleased with the new calibration and commented that the Genting Highlands management was extremely satisfied with the overall sound performance during the show, and confirmed that they consider GEO T and RS18 to be the best possible choice of system for their venue.