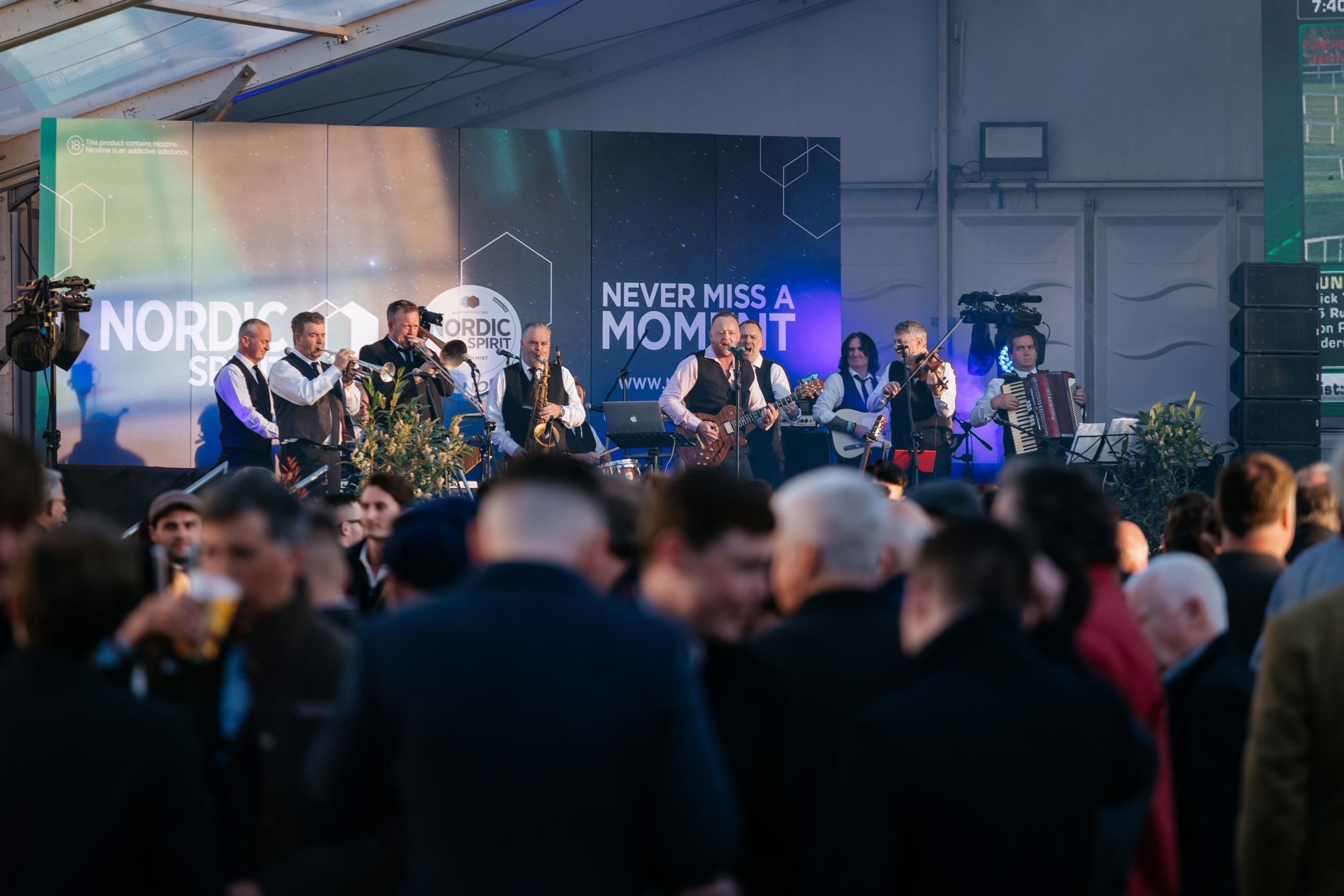 Founded in Kildare in 1986, family-owned Mongey Communications has grown to become one of Europe’s leading AV technology and production services companies, trusted by venues and events organisers across Ireland to deliver word-class technical solutions with a personalised package of service and support.

The team at Mongey is increasingly busy at events of all sizes and scale so, when the time came recently to expand the inventory of sound equipment, flexibility was central to the choice of a new mobile system.

“We enjoyed a great working relationship and support from NEXO when installing the GEO S12 system at Croke Park which was recently used to reinforce Ed Sheeran’s concerts as part of his UK and Ireland tour. Thus, we were keen to check out NEXO systems that might meet our requirements for versatility, and speed and ease of deployment” reports Operations Manager Henry Mongey.

“We were really impressed by demos of both the GEOM10 and the M12. On balance, the slightly more compact NEXO GEOM10 system was perfect for our current needs and, critically, NEXO was able to arrange delivery of the system and a full package of on-site training for our technical staff at relatively short notice.”

The first phase of delivery comprises 24 GEO M1012 cabinets in 6 flight cases, with 12 complementary MSUB15s on dollies with covers. Amplification and processing come from 4 of NEXO’s NXAMP4X4MK2 4-channel powered controllers fitted with Dante network cards, and a selection of rigging hardware provides a flexible range of flying and ground-stacking options.

“Our team were particularly impressed with the NEXOSkeleton internal rigging system which makes it easy for engineers to walk in and use” continues Henry. “We also received comprehensive training on NEXO’s suite of system configuration and monitoring software tools, which are essential to help us to deliver the best possible levels of performance along with a high degree of reliability in every application.”

In the first few weeks since delivery, the new system has been in almost constant use at events including the Irish National Hunt Festival at Punchestown and the Munster Hurling Championships in Semple Stadium.

“Feedback on the new NEXO system has been universally positive from engineers and event organisers alike” concludes Henry. “And that’s vitally important in an industry where reputation is everything.”